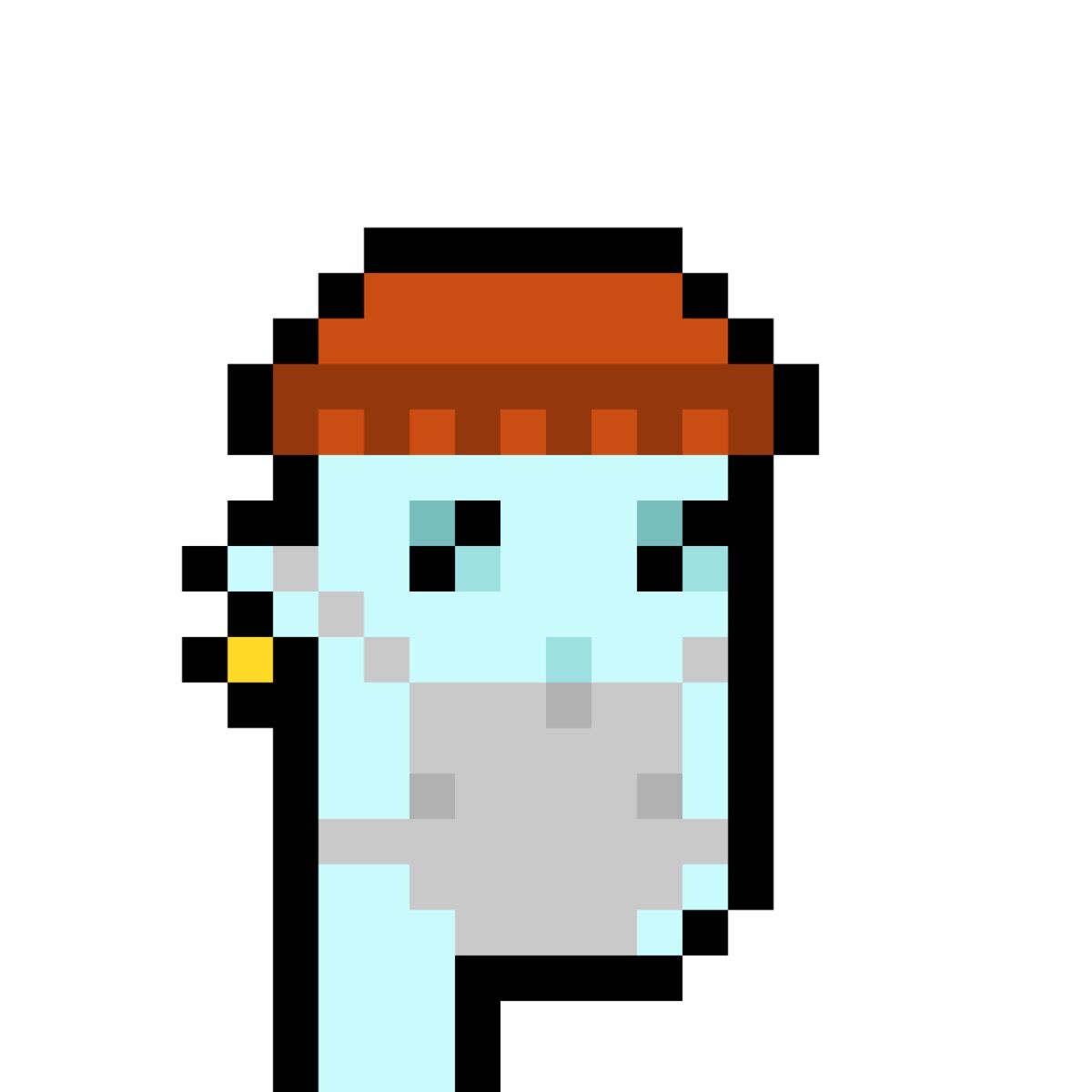 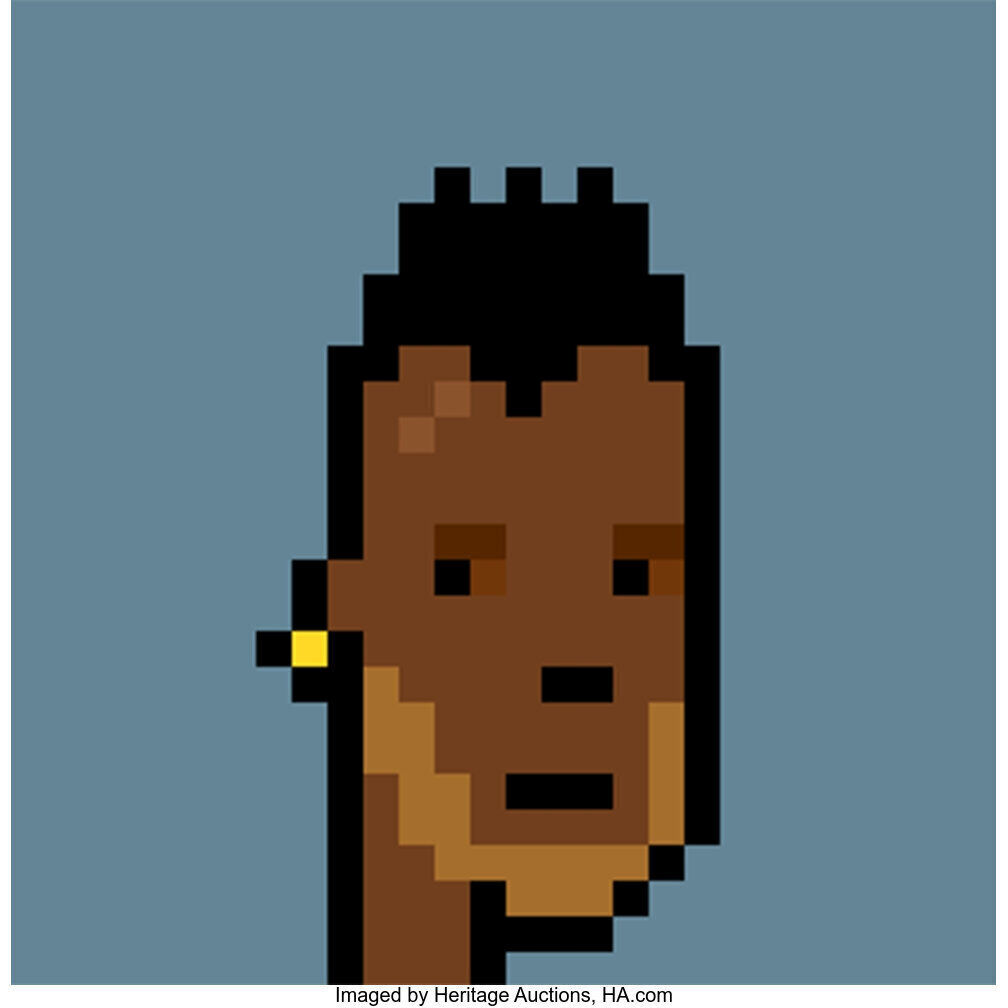 On Tuesday, one of the most coveted CryptoPunk NFTs, CryptoPunk 9997, sold for HK$33.9 million (US$4.35 million)—nearly five times its high estimate—at a Christie’s auction. The NFT, first bought four years ago for 0.15 Ethereum (then $46), is one of just 88 zombie CryptoPunks in existence, and accessorized with a small beard and cap—characteristics only 273 and 254 punks have, respectively. Created in 2017 by

founders Matt Hall and John Watkinson, CryptoPunks are pixelated avatars randomly generated through computer code stored on the Ethereum blockchain; only 10,000 punks exist and no two are the same, though some are considered more rare than others. Tuesday’s sale makes CryptoPunk 9997 the fifth-most expensive CryptoPunk currently, trailing CryptoPunk 8857—a zombie wearing 3-D glasses—which sold for 2,000 Ethereum (about $6.63 million) earlier this month. These results attest to the fierce competition for the 24-by-24-pixel images over the past year, both online and, increasingly, at traditional auction houses. 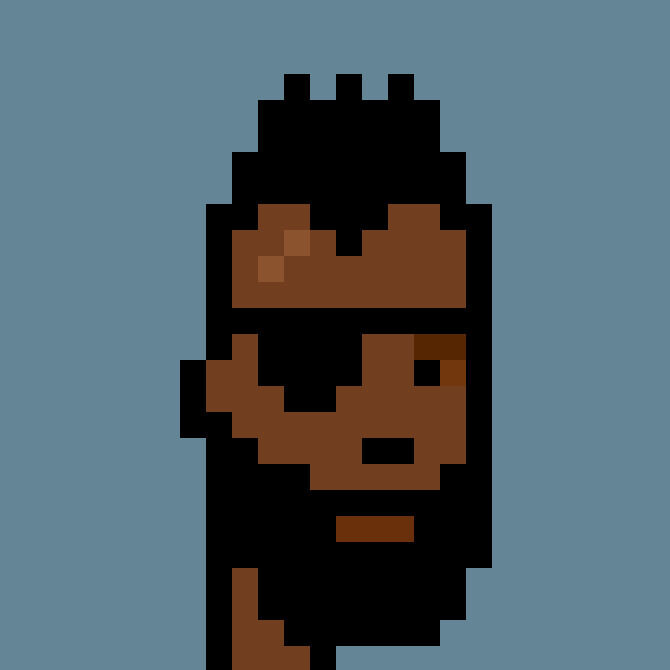 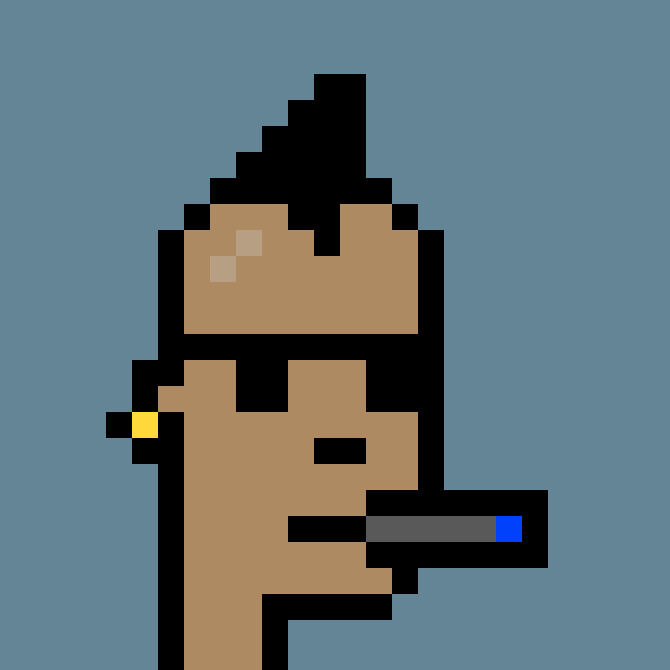 The 10,000 CryptoPunks are currently scattered across 3,121 users’ Ethereum wallets. The number of collectors vying for CryptoPunks seems poised to keep growing as the digital collectibles continue to skyrocket in popularity and value, and gain recognition beyond NFT marketplaces (including on Artsy, where one is currently up for auction in partnership with Heritage Auctions). This past July, the Institute of Contemporary Art, Miami (ICA Miami) announced it acquired CryptoPunk 5293, one of just 3,840 female punks. The acquisition made it the first NFT to enter a major art museum collection. The character, distinguished by her purple lipstick, frumpy hair, and mole, was on view at ICA Miami this summer. Amid the hype surrounding CryptoPunks and their increasingly frequent seven-figure sales, Hall and Watkinson followed them up with NFTs of blocky, three-dimensional figures known as Meebits, which launched in May 2021 and have seen steadily rising prices—though they have yet to reach the astronomical sums paid for CryptoPunks.